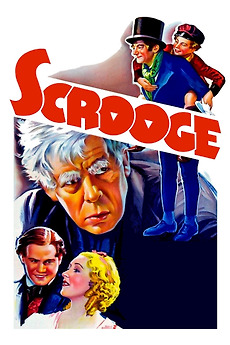 What happened when Scrooge saw Marley's face on the door knocker...and the clock struck twelve!

Ebenezer Scrooge, the ultimate Victorian miser, hasn't a good word for Christmas, though his impoverished clerk Cratchit and nephew Fred are full of holiday spirit. In the night, Scrooge is visited by spirits of the past, present, and future.

Every Time Travel Movie Ever Made

My goal is to watch every Time Travel movie ever made. This list includes TV movies and even pornography, and…