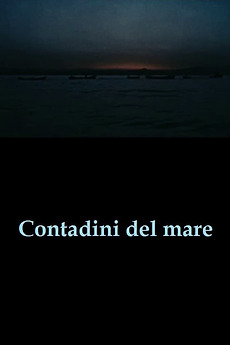 Sicily, Granitola, 1955. At the first light of dawn, the fishermen set out in their boats for open water, timing the rhythm of their oars to murmured chants. They set their nets in the sea, regulate the cords, organize the boats in a square. The men’s work becomes increasingly harder as the tuna are hoisted onto the boats, wriggling, beating their tails until death arrives and the water is tinged with blood.

Ranked by average user rating. Updated once a month.

A Personal Canon at the Age of 29

Towards an understanding of cinema and myself at this given moment in time.

I may do this as a yearly…

The Criterion Channel: Every Film Featured on the Service

This is a list of every film streaming as a featured title on the Criterion Channel, a streaming service of…

Updated through the announcement for July 2021 releases.