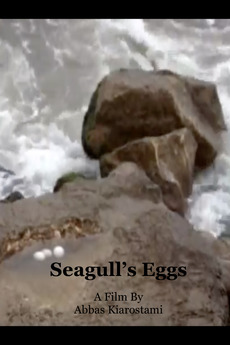 We can see rocks on a sea shore, with cavities, in one of them, the highest, there are 3 seagull eggs, and the waves slam that rock.

Ultimate list for any and all movies related to Iran. Please suggest films that are either: a) specifically about Iran…