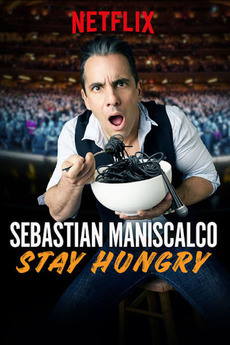 Listed in the chronological order he watched them.

All movies Steven Soderbergh watched/rewatched in 2020 according to his list. (As always, some guesswork involved as there are mutliple…

Movies with a 2019 US release date (wide, limited or streaming) ranked from my most to least favorite.