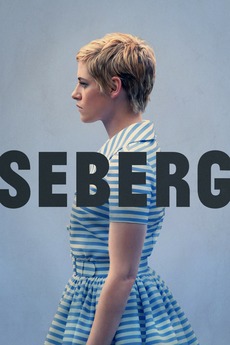 List constantly being updated. Yet to be added: The Life of Chuck, Swan Song , State of Consciousness, Sacramento, Bandit…

be it actually making a movie, writing a movie, or any other aspect of filmmaking, these are movies about making…