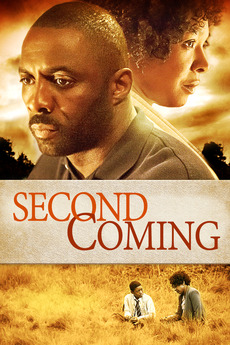 A married, middle-class London couple are shocked when they seem to have been blessed — or cursed — with an immaculate conception.