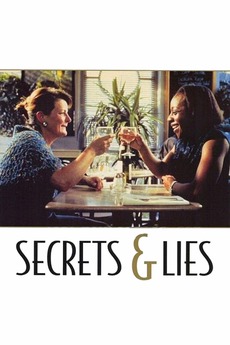 With both her adoptive parents now dead, a Black optometrist decides to make contact with her birth mother, only to find out that she is white.