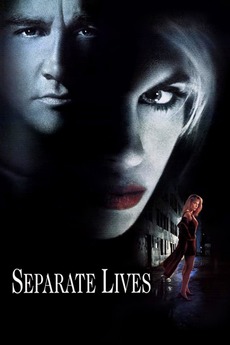 She hired him to watch her.

The e-cop Tom Beckwith has just quit his police job in order to study psychology. But his professor, Lauren Porter, is more interested in his criminology abilities than in his progress in psychology. Because of traumatic circumstances during her childhood she is suffering from schizophrenia, and it looks like her other ego has just killed somebody. So Tom Beckwith tries to help her by observing her, combining his professional abilities as an ex-cop and his recently gained knowledge of psychology.