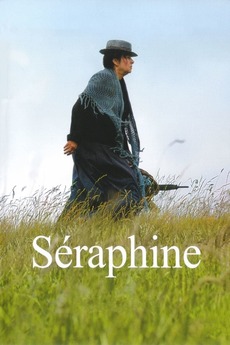 The tragic story of French naïve painter Séraphine Louis aka Séraphine de Senlis (1864-1942), a humble servant who becomes a gifted self-taught painter. Discovered by prominent critic and collector William Uhde, she came to prominence between the wars grouped with other naïve painters like Henri Rouseau only to descend into madness and obscurity with the onset of Great Depression and World War II.

Updated: 02/08/2020 Everything there is to find in the MUBI Library (Germany). This list will be updated regularly throughout the…

100 Films for Artists and Designers

Graphic design, graffiti, pottery, industrial design, typography, painting, branding, photography, a dash of architecture and a bit of dance for…