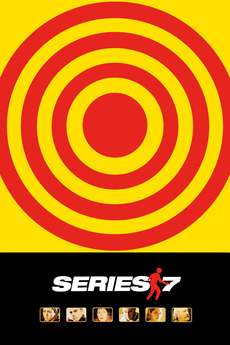 A reality TV program selects six contestants to participate in a free-for-all, no holds barred deathmatch, where they must skillfully outwit and kill each other in order to be the last person alive.