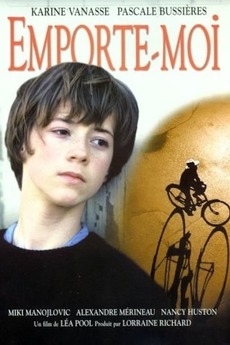 A coming-of-age tale centered around Hannah, a young girl who is living a troubled family life. Set in 1963, Hannah develops a fascination with Jean-Luc Godard's then-recent film "Vivre sa vie". As she begins to model herself after the film's lead role, Hannah slowly begins to explore the confusing nature of her sexuality.

Autostraddle's Top 200 Lesbian, Bisexual, and Queer Movies of All Time

Check out the full list with descriptions here: www.autostraddle.com/100-best-lesbian-queer-bisexual-movies-285412/