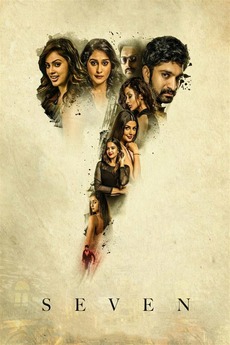 Two women file police complaints about their missing husbands, but turns out that they are in search of the same person. The case becomes more complicated when one more woman complains about the same person, who is a husband for her, too