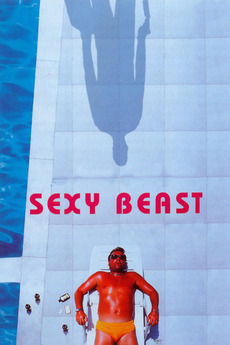 There's a bit of the beast in all of us.

The idyllic life of retired safecracker Gal is put at risk when a psychotic gangster from his past arrives at his villa in southern Spain, intent on bringing him out of retirement for one last job.