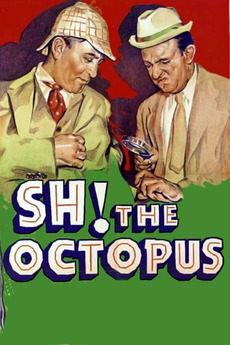 Comedy-mystery finds Detectives Kelly and Dempsey trapped in a deserted lighthouse with a group of strangers who are being terrorized by a killer octopus AND a mysterious crime figure named after the title sea creature.