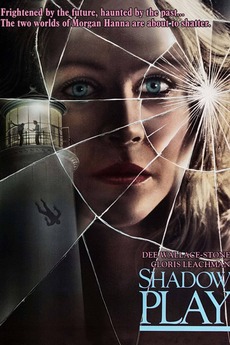 Frightened by the future, haunted by the past...The two worlds of Morgan Hanna are about to shatter.

A playwright, who lost her fiance to suicide, is haunted by his spirit while staying on a remote island with his mother.

Solo Blasters: Directors Who Made One Film in Their Career

"One-hit wonder" implies a lone off-the-charts critically and commercially lauded blockbuster; in other words, a single success. The term does…

Holy shit, I own all of these?