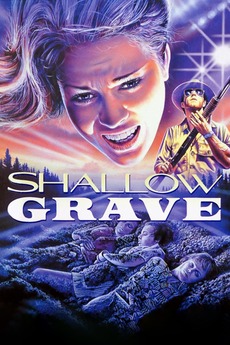 Passing through a small Georgia town on their way to Florida, four young college girls witness the local sheriff murder a woman. They try to escape before he murders them, too.