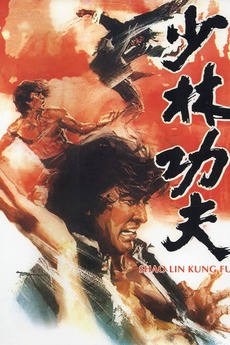 Tongyang brings his rickshaws into town and starts using his hired muscle to dominate the clientele.