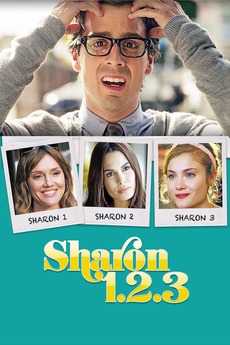 Jonah is a true nerd turned successful businessman who is living the dream with two gorgeous women named Sharon. But the dream gets too real when he meets the third Sharon and falls in love.