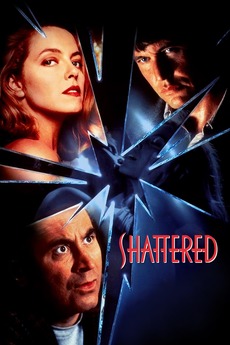 Dan Merrick comes out from a shattering car accident with amnesia. He finds that he is married to Judith who is trying to help him start his life again. He keeps getting flashbacks about events and places that he can't remember. He meets pet shop owner and part time private detective Gus Klein who is supposedly done some work for him prior to the accident. Klein helps Merrick to find out more...