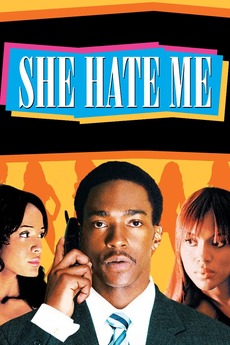 Fired from his job, a former executive turns to impregnating wealthy lesbians for profit.

40 Acres and a Mule Filmworks