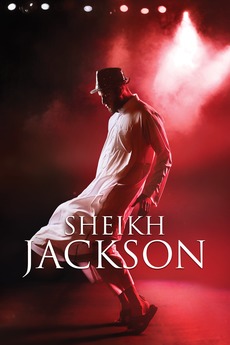 The sudden death of Michael Jackson sends a former King of Pop devotee — now a young imam — into a tailspin, in this tender and comedic film from Egyptian filmmaker Amr Salama.

Updated to include submissions for 92nd Academy Awards