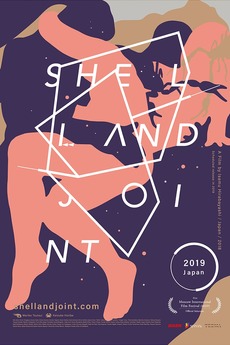 Nitobe and Sakamoto are childhood friends who now work at the front desk of a capsule hotel. Nitobe has a particular fondness for philosophy and crustaceans. Sakamoto, meanwhile, is fixated on suicide. The capsule hotel draws a variety of guests, including a Finnish mother who has lost her child, a fugitive woman, and a researcher studying Daphnia. None of their lives ever intersect. They exist, but never cross, like cells in a capsule hotel. The themes of life and death are explored through a fragmentary view of the characters’ lives.