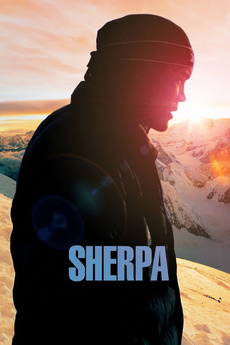 Some Live to Climb. They Climb to Live.

In 2013, the world's media reported on a shocking mountain-high brawl as European climbers fled a mob of angry Sherpas. Director Jennifer Peedom and her team set out to uncover the cause of this altercation, intending to film the 2014 climbing season from the Sherpa's point-of-view. Instead, they captured Everest's greatest tragedy, when a huge block of ice crashed down onto the climbing route...

One movie per director. This is a list for myself and others to discover more movies made by women.