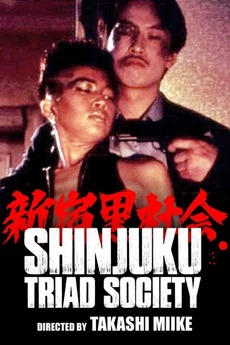 Tatsuhito, a cop, pursues Chinese warlord Wang through the underworld of Shinjuku and over to Taiwan.