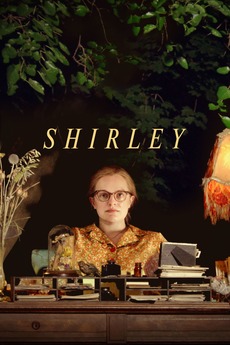 A famous horror writer finds inspiration for her next book after she and her husband take in a young couple.

Hey everyone! I'm very happy to be hosting this month, I never thought I would get the opportunity, but I'm…