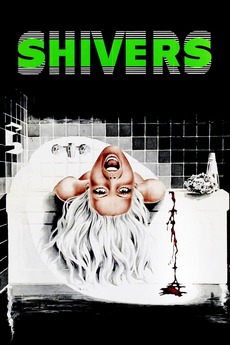 Going mad is just the beginning of the terror …

The residents of a suburban high-rise apartment building are being infected by a strain of parasites that turn them into mindless, sex-crazed fiends out to infect others by the slightest sexual contact.

The Parasite Murders, They Came from Within, Huivering