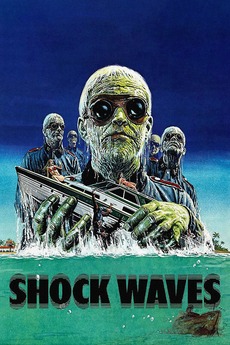 The Deep End of Horror!

Visitors to a remote island discover that a reclusive Nazi commandant has been breeding a group of zombie soldiers.

It's one of my favorite genres.