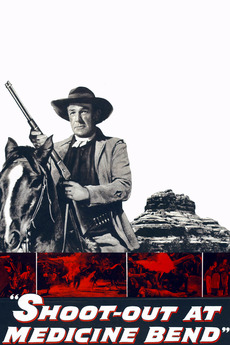 He called himself the "Preacher"... and he wrote his sermons in lead!