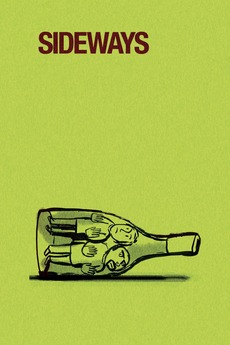 Two middle-aged men embark on a spiritual journey through Californian wine country. One is an unpublished novelist suffering from depression, and the other is only days away from walking down the aisle.