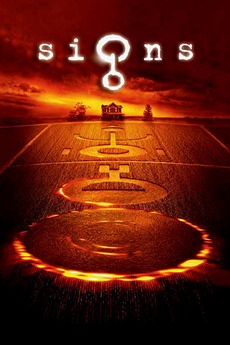 A family living on a farm finds mysterious crop circles in their fields which suggests something more frightening to come.

procrastinating rn, and once again thinking about horror, so taking a page from the book of mike. basically all horror…