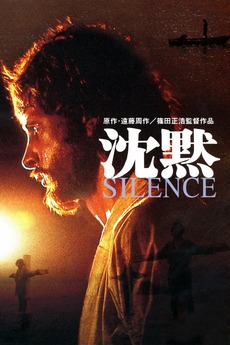 Two Jesuit priests encounter persecution when they travel to Japan in the 17th century to spread Christianity and search for their mentor.