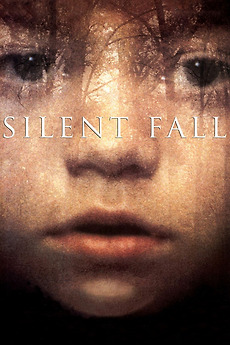 A Savage Crime. A Silent Witness.

An autistic boy witnesses his parents' double murder. Richard Dreyfuss as a controversial therapist, seeks to probe the child's mind in order to solve the case.