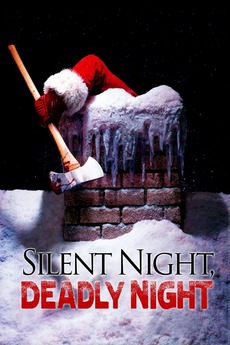 You've made it through Halloween, now try and survive Christmas.

Little Billy witnesses his parents being brutally murdered by Santa. Years later, when he has to fill in for an absent in-store Santa Claus, his childhood trauma materializes once again.