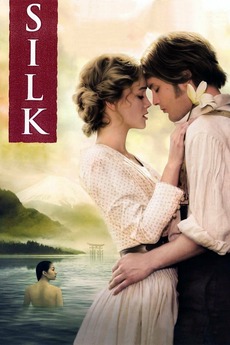 Based on the best-selling novel by Alessandro Baricco, this visually stunning film tells the story of a French trader who finds unexpected love far away from home.

An on-going collection of the worst films ever made. Even the ones that are so fucking bad, they're not worthy…