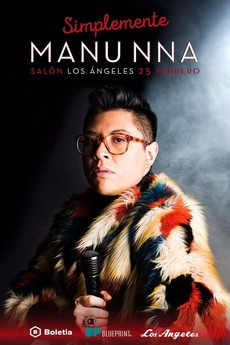 Eclectic stand-up comic Manu NNa relays everyday tales about the struggles of being gay in Mexico and shares his love of telenovelas and mezcal.

A list of films featuring gay characters, subject matter, content or generally of interest to the gay/queer/lgb community. An entry…