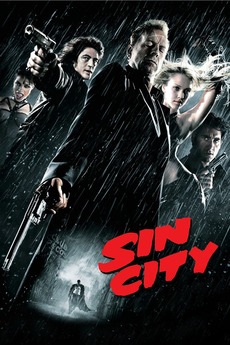 Walk down the right back alley in Sin City and you can find anything...

Welcome to Sin City. This town beckons to the tough, the corrupt, the brokenhearted. Some call it dark… Hard-boiled. Then there are those who call it home — Crooked cops, sexy dames, desperate vigilantes. Some are seeking revenge, others lust after redemption, and then there are those hoping for a little of both. A universe of unlikely and reluctant heroes still trying to do the right thing in a city that refuses to care.