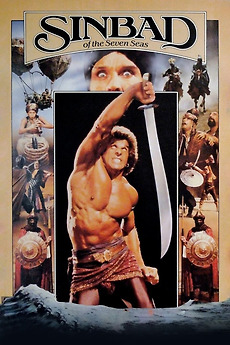 Sinbad Of The Seven Seas

He must conquer evil on land and at sea!

Sinbad returns from the sea to find his country subjected to the will of two unscrupulous sorcerers.