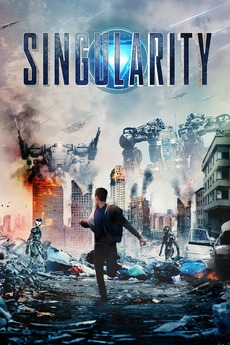 When Elias van Dorne, CEO of the world's largest robotics company, introduces his most powerful invention, Kronos-a super-computer designed to end all wars-it determines that humans are the biggest threat and launches a worldwide attack on mankind. A small band of survivors must form an unlikely alliance to survive the greatest artificial intelligence threat man will ever know.

The Most Hated Films on Letterboxd