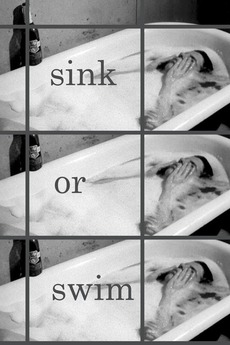 Through a series of twenty six short stories, a girl describes the childhood events that shaped her ideas about fatherhood, family relations, work and play. As the stories unfold, a dual portrait emerges: that of a father who cared more for his career than for his family, and of a daughter who was deeply affected by his behavior. Working in counterpoint to the forceful text are sensual black and white images that depict both the extraordinary and ordinary events of daily life. Together, they create a formally complex and emotionally intense film.