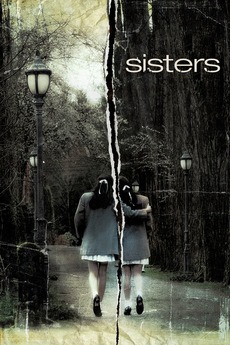 A reporter witnesses a brutal murder, and becomes entangled in a mystery involving a pair of Siamese twins who were separated at birth, one of them forced to live under the eye of a watchful, controlling psychiatrist.

Body Horror: A horror film genre in which the main feature is the graphically depicted destruction or degeneration of a…

The complete list of films mentioned in Kier-La Janisse's book House of Psychotic Women. Someday I will see all of…

With all the love being given to the giallo lately, it's only fair to shine a light on the weird…

Films that are currently or have previously been available on the streaming horror movie service Shudder. Listed in alphabetical order…