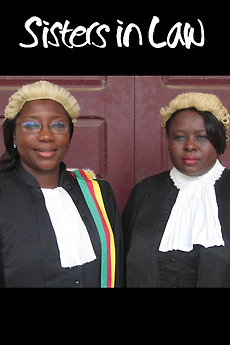 Sisters in Law: Stories from a Cameroon Court

Movies with either a feminist message, feminist elements, or relative feminism, which is to say, given their context (genre, era,…