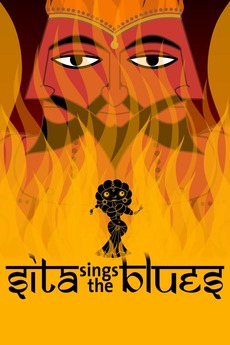 The Greatest Break-Up Story Ever Told

An animated version of the epic Indian tale of Ramayana set to the 1920s jazz vocals of Annette Hanshaw.