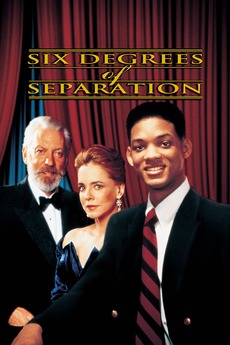 For Paul, every person is a new door to a new world.

The story of a young, gay, black, con artist who, posing as the son of Sidney Poitier, cunningly maneuvers his way into the lives of a white, upper-class New York family.