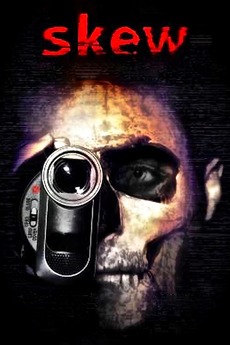 When Simon, Rich, and Eva head out on an eagerly anticipated road trip, they bring along a video camera to record their journey. What starts out as a carefree adventure slowly becomes a descent into the ominous as unexplained events threaten to disrupt the balance between the three close friends. Each one of them must struggle with personal demons and paranoia as friendships are tested and gruesome realities are revealed...and recorded.

I've been on a bit of a Found Footage tear recently. There are a few similar lists on here, but…

Complete list of found footages and mockumentaries in horror

Every Movie Available on Kings of Horror

Man, how the spirit of FF has been corrupted down through the years! Most people are tired, really tired, of…

All the horror movies I need to get around to watching...eventually. In no particular order.