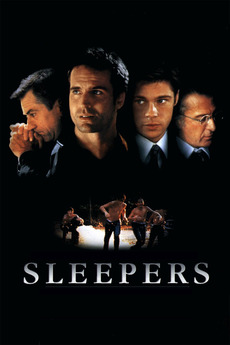 When friendship runs deeper than blood

Two gangsters seek revenge on the state jail worker who during their stay at a youth prison sexually abused them. A sensational court hearing takes place to charge him for the crimes.