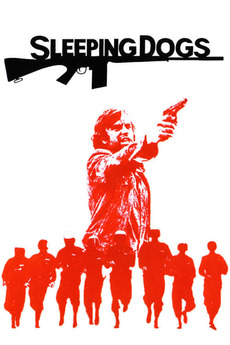 What happens when you're hunted...and there's no place to run!

Recluse Smith is drawn into a revolutionary struggle between guerrillas and right-wingers in New Zealand. Implicated in a murder and framed as a revolutionary conspirator, Smith tries to maintain an attitude of non-violence while caught between warring factions.

1001 Films You Must See Before You Die