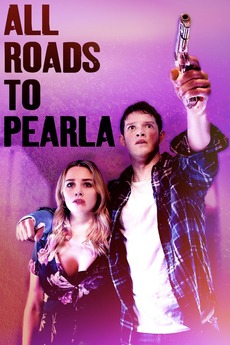 A Texas town awakes when a high school wrestler gets entangled with a drifter and her psychopathic lover. Lives then intertwine and spiral violently out of control once he becomes her escort driver.