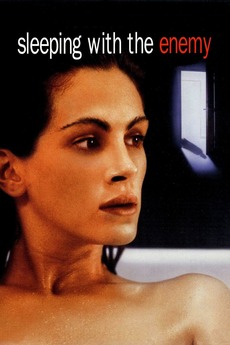 Sleeping with the Enemy
JustWatch

Sleeping with the Enemy

Self-Defense is not murder

A young woman fakes her own death in an attempt to escape her nightmarish marriage, but discovers it is impossible to elude her controlling husband.

b-movies for the GIRLS