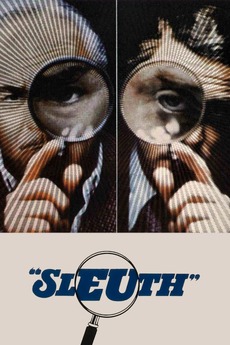 If It Was Murder, Where's the Body?

A mystery novelist devises an insurance scam with his wife’s lover – but things aren’t exactly as they seem.