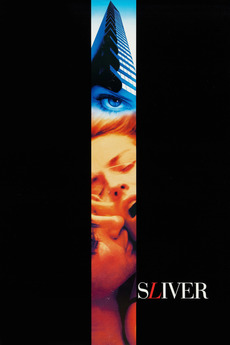 A woman moves into an apartment in Manhattan and learns that the previous tenant's life ended mysteriously after they fell from the balcony.